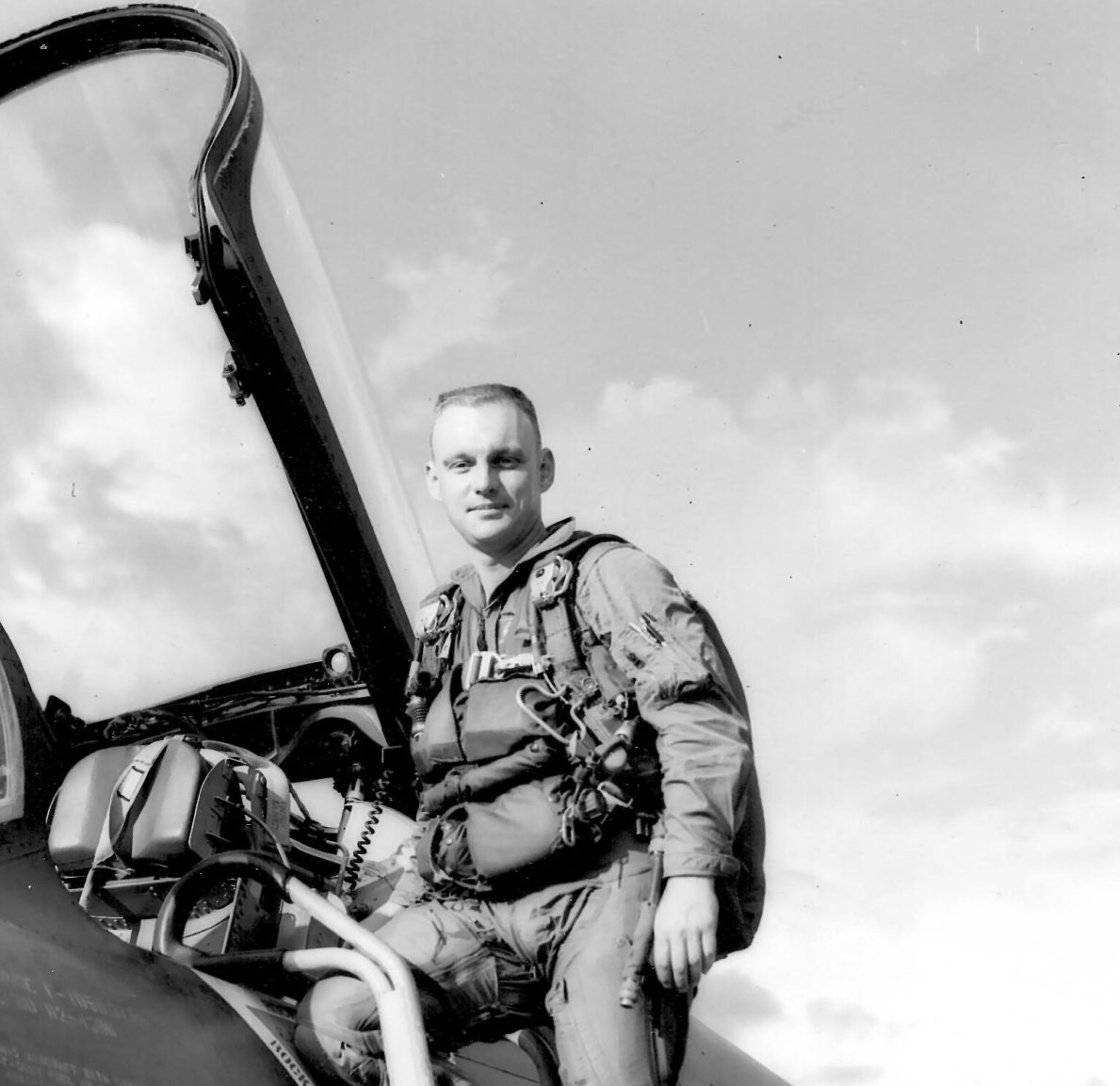 Col. Wm. Leslie Broomall, my brother-in-law, was a decorated Air Force officer, serving in many locations around the world during his 30+ years before retiring as full Colonel. He left college at the age of 20 to enlist and at various times he was stationed at several bases in U.S., France, two tours in England and Thailand where he flew 100 combat missions as a fighter pilot. He spent several years working at the Pentagon . He passed away in 2019 on his 87th birthday. His headstone reads "I'd rather be flying."